Design patterns got very famous after release of Design-Patterns-Elements-Reusable-Object-Oriented book and it became one of the advance topic of software engineering.

It become one of the must book to have it on desk, it also gave common vocabulary to talk about design. Design pattern idea was extended to capture solution to recurring problem.

Linda Rising took same idea and wrote book on Fearless Change Patterns Introducing Ideas , she wrote part2 of book More Fearless Change and i am sure lot more books will come in future which will present patterns idea in different shapes & forms.

In this blog i will share design patterns used in UNIX.
All the patterns are 30+ year old but are so much relevant in microservices time.

Lets start with famous quote from  "C. A. R. Hoare"

First design philosophy is unix is build using bottom up approach, it is build from lego blocks, built small pieces and then compose them to create something more useful. Functional programming is based on this principal ! 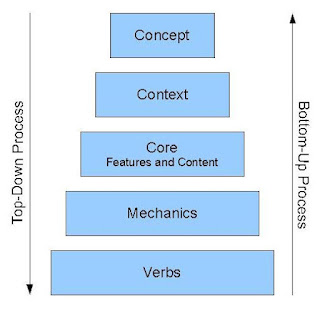 Make each program do one thing well

This is such a simple rule but not used enough, developer loves complexity and this rule is violated everyday and results in software that does too many things but many features are not implemented properly.

Some of the example from UNIX of one thing well are grep, diff , patch , Yacc.
These programs are bugfree and so much that functionality is taken for graunted.

Design programs to be connected with other programs(Composition)

This is the rule that invented PIPE (i.e | ) , if our program are build using this rule then lot of time/money spent on integration can be saved.
In Unix world binary input/output is avoided and this makes integration so easy.
Unix program separate interface from logic, interface is "Text" stream and produces "Text" stream.

Each program is independent and they can be composed together because they follow simple rule of "text" interface.

As a developer we like to do premature optimization and start with binary input/output, use binary format only when bottleneck is proved.

Build software that can be tried early may be in in few days or 1 week.

This philosophy is also applicable for complex software like Operating System/ Device Driver etc, today we have to take help of Agile to build software that can be tried in 2 or 3 weeks.
Unix guys were doing Agile in 1970.

Fany algorithm are complex to implement and have bugs and gives dividend only when N is above some threshold, by using simple algo and data structure lot of complex problem can be solved. 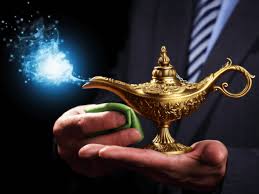 Write simple parts connected by clean interface
This is the most difficult on to get right, we have seen different programming paradigm starting form assembler , structural , object oriented , functional etc but all of them have failed, as soon as program turns from POC to real it can't fit in head of human brain. 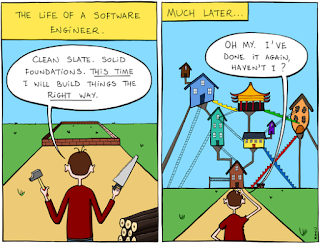 I am sure every developer will have some war story to tell about debugging Clever program.

Rule of Transparency
This is one the things that is thought  on last day of development in-spite of knowing that this rule is to make inspection and debugging of program easier. 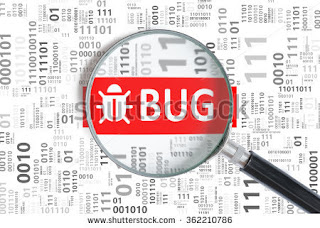 When you fail, fail noisily and as soon as possible.

This rules says that every piece of knowledge must have single, unambiguous representation in system. Repetition leads to inconsistency so use Constants, tables, metadata, code generator . Complicity is cost , don't pay it twice.

All the philosophy boils down to 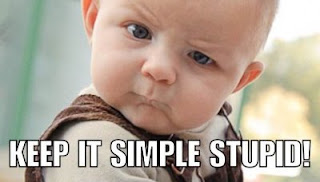